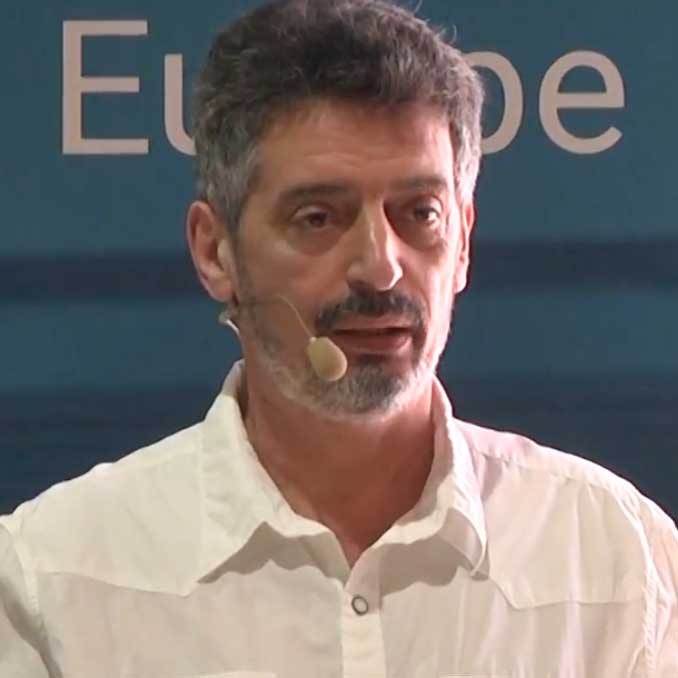 Yakov Fain authored a number of technical books on programming including two editions of "Angular Development with TypeScript". He works for the IT consultancy Farata Systems and develops Angular apps for various clients. A Java Champion, he has taught multiple classes and workshops on the Web- and Java-related technologies, presented at international conferences, and published more than a thousand blog posts at yakovfain.com. Yakov lives in New York City.

Working with WebSockets in Angular apps

In this session you'll learn how to write Angular applications that communicate with server using the WebSocket protocol, which is an efficient and a low-overhead way or communication between the browsers and servers. One of the most valuable features of WebSocket communications is that the server can initiate the data push to the client without waiting for the client to request the data. After getting a brief overview of the benefits of WebSockets over HTTP, you'll see a code review of a sample Angular/Node.js app that uses WebSockets.
Sponsorship Opportunities